The Guide to Understanding Business IT and Computer Terminology

While you may not be setting up servers and maintaining your company’s network, every executive can benefit from understanding IT terminology. Whether it’s communicating issues to your IT support company or making a case for new technology in the office, you’ll feel more comfortable knowing the common lingo.

Tip: It’s a big list – Hit “CTRL + F” to search for a phrase or word in particular you want to know more about!

There have been some very famous and widespread denial of service attacks throughout recent years.

← Prev: How is a Computer Like a Taco? Next: Tools and Methods to Streamline Company Communications → 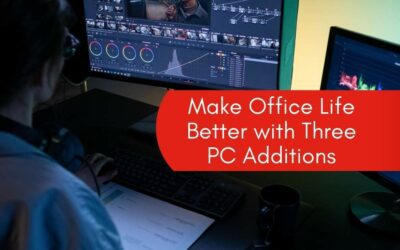