New Cybersecurity Threats and How to Protect Yourself: February 2019

An enormous trove of user accounts was found for sale online on the Dark Web. The collection is on sale for just under $20,000 in Bitcoin.

What to do: Most of these sites have already sent messages to affected users and reset account passwords. However, if you have an account with any of these sites and haven’t already, change your password ASAP. If the password you use on these sites is also one you use on any other account, change those passwords as well. Since many people reuse passwords across accounts, hackers will try to log in to other services like your email or Facebook with stolen account credentials.

Executives are being targeted with fraudulent emails that purport to be from the CEO of their company and will spoof his/her name and email address.

The emails contain a message about a board meeting being rescheduled and asks users to answer a poll to choose a new date. If recipients click the link, they will be taken to what looks like a login page for Microsoft Office. Entering your credentials sends your information to the scammers.

The email subject line follows this pattern and should be watched out for: New message: [Company Name] February in-person Board Mtg scheduling (2/24/19 update)

What to do: Always be wary of messages that ask you to click on a link, and if you’re ever redirected to a login page after clicking a link do not enter your credentials. Double-check with your boss if you receive messages similar to this, and take the time to review the email address it’s come from.

Users first noticed this scam as their password managers were not auto-filling their account information as they would with a legitimate login page. This is because password managers look for the URL to figure out which credentials to fill in, and recognize that the popup is not from Facebook.

The only way to determine that the popup is a fake is by trying to drag it off your monitor. If part of the popup disappears beyond the screen, then it’s phony.

What to do: A good practice is to always drag login popups like this around to check for unusual behavior. If you can’t drag it, it disappears off-screen, or otherwise acts strange we recommend not entering your account credentials. If you think you may have been affected by this scam, change your account password ASAP along with the password on any other accounts that use that password.

Eight Truluck’s restaurants discovered a data breach that occurred in November and December 2018. Two Dallas-Fort Worth locations, two in Austin, two in Houston, and other locations near Chicago and Naples, Florida were affected.

“Truluck’s said it hired forensic experts after being contacted by the FBI about potential unauthorized access to a server used by the 12-restaurant chain. Its internal investigation determined that “an unauthorized actor inserted malware into the point of sale systems at eight restaurants to capture customer payment card information used for purchases,” according to the company.

What to do: If you ate at a Truluck’s restaurant between the affected dates, you can call Truluck’s assistance line at 1-877-449-1866 for support. They also suggest reviewing your account statements and monitoring your credit report for suspicious activity. 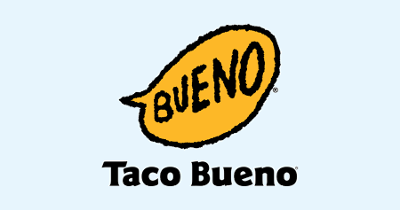 Taco Bueno has discovered malware in some of its point-of-sale devices. It may have allowed attackers to access card details at about 150 restaurants between May 4-November 22, 2018.

You can check which restaurants were affected at https://www.tacobueno.com/paymentcardcheck

More details about the incident and the company’s response are available here: http://www.tacobueno.com/paymentcardincident

What to do: The company advised possible victims to immediately report any unauthorized charges to your card issuer and keep an eye out for unusual activity. If you were a patron of Taco Bueno between the affected dates, it may be smart to request a new card to be safe.

← Prev: 10 HR Technology Disruptions to Look Out For in 2019 Next: Signs You Should Switch Managed IT Providers and How to Make it Painless → 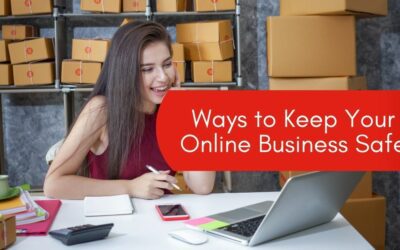 Thanks to today's technologies, the ease of making an online transaction is nothing out of the ordinary. The... 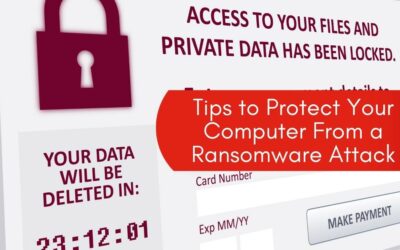 Tips to Protect Your Computer From a Ransomware Attack

Hackers use ransomware attacks to force you to pay the attackers to release your data. This type of attack uses... 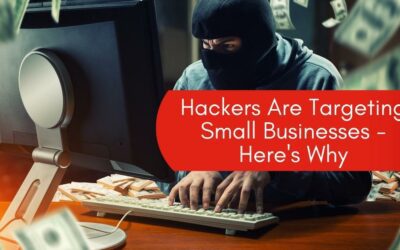 Small businesses have been among the top victims of cyberattacks for years, but recently these hacks have been more...